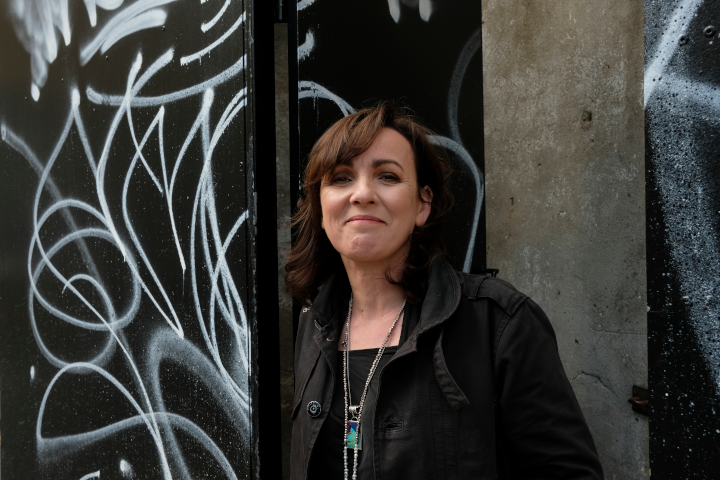 Karan Casey has long been recognized as one of the most innovative, provocative and
imitated voices in Irish traditional and folk music. Singing songs charged with a sense of social
responsibility in a career spanning over 25 years, Karan has released 7 solo albums as well as
an album for children, a duet album with John Doyle and numerous contributions to other artists’
projects. She has toured extensively throughout North America, Europe and Japan, performing
with her own band as well as collaborating with a diverse roster of renowned musicians.

“Karan Casey’s latest album is revelatory. She’s always been a singer of songs that tell a story and show their muscle … This is a strikingly three-dimensional work that stands the test of intensive and repeated listening … A vivid and dazzling snapshot of Casey invincible, at the height of her powers.” —Siobhan Long, Irish Times