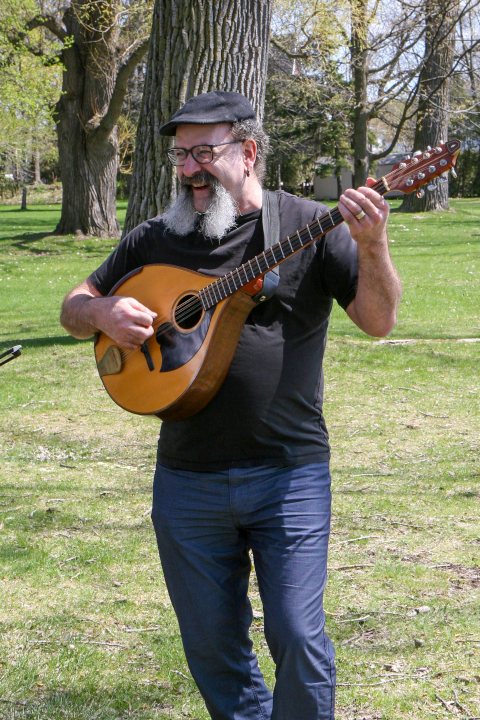 Seán Dagher is widely known for his recordings with the Assassin’s Creed video game series, including Black Flag. His renditions of sea shanties and other songs from the games have been streamed some 70 million times. His own Shanty of the Week video series receives thousands of views each week, and has a loyal following the world over.

He has been nominated for numerous OPUS and ADISQ awards and participated in the ADISQ-winning CD, La Traverse Miraculeuse with La Nef and Les Charbonniers de l’enfer. He has won OPUS awards for Creation of the Year (Leave Her, Johnny), Album of the Year (Skye Consort & Emma Björling) and Youth Production of the Year (Le chat et le gondolier, La Nef).