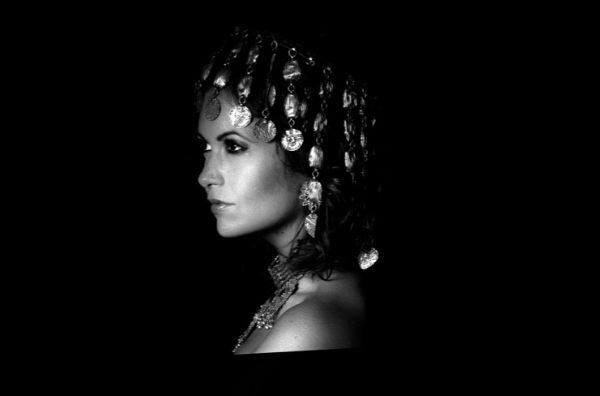 As Jordan’s Musical Ambassadress, Farah Siraj balances a career that spans the United States, Europe and the Middle East. Farah has performed at some of the world’s most prestigious platforms, including the United Nations, Nobel Prize Hall, World Economic Forum, The John F. Kennedy Center, and Lincoln Center. Farah has performed before King Abdullah II and Queen Rania of Jordan, King Juan Carlos of Spain and HE Secretary-General of the United Nations, Ban Ki-moon. In addition, Farah represents Jordan annually on United Nations World Peace Day and is an honorary board member of the World Music Institute in New York.

Farah approaches music as a medium for peace and a way to lend a voice to people around the world who need to be heard. As a humanitarian, Farah focuses on raising awareness about the consequences of war and violence, and advocates for women’s rights, refugee rights and animal rights. In recognition of her humanitarian efforts, Farah was invited to perform at the United Nations Humanitarian Awards, and her music was played before the United Nations Security Council before passing a legislation regarding the genocide in Darfur.

Farah fuses her influences of middle eastern music, flamenco, jazz, bossa and pop in her music. Farah currently leads an ethnically diverse quintet of Arabian Flamenco Jazz, with world-class musicians from the Middle East, Europe, the United States and South America. Farah can offer a variety of educational outreach activities, as well as deliver specific programs for choral works to accompany her band.

“In this era of instability and intolerance, we need to promote better understanding through the power of music.” –Ban Ki-moon, UN Secretary general